CEO Flex: 3 Types of Power to Move Beyond Words 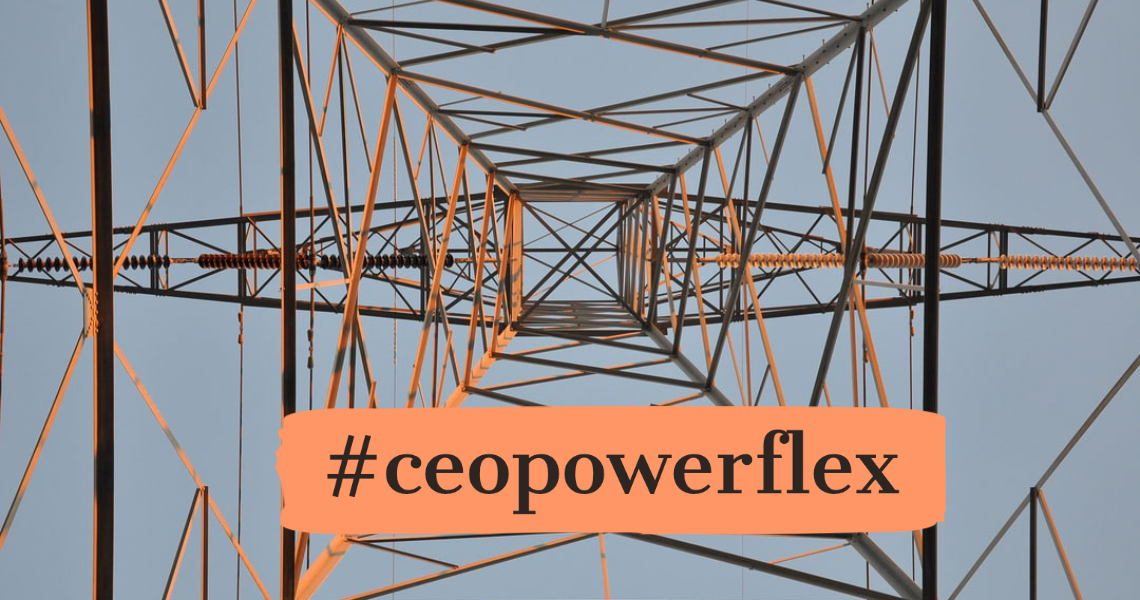 “There is a tendency to think that because we mean well, we will do well.”

George Floyd died on May 25. As outrage morphed into a global reckoning with anti-Black racism, it took over the corporate agenda in a way that few things have ever done. CEOs scrambled.

Emails were exchanged and calls were booked to discuss whether and what to say about Black Lives Matter and anti-Black racism, and to whom. Some CEOs and brands heeded calls to speak out. [Now former] CrossFit CEO Greg Glassman did not. He lost his company.

36 days have passed. People have started posting about other things on LinkedIn. The black squares are gone from Instagram. Twitter has refocused on Covid-19. Have you asked yourself whether it’s okay to talk about something else now? Whether you can send an all-staff email that doesn’t reference racism? Perhaps it’s a good time to remind you of your employees who don’t have the privilege of moving on.

Keeping yourself in crisis mode when you don’t see, feel or experience it personally is hard. I get it. There’s (finally) general consensus that climate change is also a crisis, yet who among us have done anything substantive in that battle recently?

It’s precisely now, when public discourse starts ceding space for other issues that you determine whether your statement against racism was the beginning of a journey or merely performative. The public is betting against you.

Just 42% of Canadians trust CEOs “to do what is right.” Yet expectations of CEOs are nonetheless high. A special U.S. report of the Edelman Trust Barometer on racial justice found that 63% expected companies to follow their statements with action or be seen as exploitative or as opportunists. Expectations have climbed in the last couple of years for CEOs to address social issues, not surprisingly corresponding with the abdication of U.S. political leadership on issues such as LGBTQ rights, guns, and climate.

CEOs are vested with three kinds of power that can be wielded to effect change on social issues.

Internal: The power to shape your company’s culture and policies.

Unconscious bias training; hiring a Chief Diversity Officer who puts an inclusion lens on business decisions from top to bottom; setting a transparent measurable baseline today against which your employees can hold you accountable; setting visions and values that mean something. These actions are arguably table stakes. You can start today. This morning.

External: The power you wield over your ecosystem.

CEO power is scalable when you wield it over the companies and organizations you do business with. You can reward exemplary corporate behaviour and freeze out inaction. Witness the pressure currently being put on Facebook by advertisers withholding ad dollars, lopping billions of dollars off CEO Mark Zuckerberg’s personal wealth.

Imagine if five years ago, rather than signing a pledge to ensure 30% women on their own boards, CEOs had said: To do business with us, you must have 30% women on your board. Write this into your RFP: show up with a diverse pitch team.

Use your power to address the systemic issues in your industry or profession. Is your industry too white, too male, or too alike? Why?  The corporate world has been complacent by turning to the same few stars, says Wes Moore, the chief executive of Robin Hood, a New York charity combating poverty. He points to John Rogers, a Black investor who has been a director at Exelon, McDonald’s, Nike and The New York Times Company.

“We’ve been satisfied by putting John Rogers on every board,” he said “But we haven’t been deliberate about building bench and pipeline.”

Personal: The Power to Cede Space and Create Opportunity

Change is made through thousands of individual decisions and actions. Just as with all-male panels (#NoMoreManels), you can force event organizers to foster diverse opinions and experiences by refusing to participate when everyone looks like you. You can be more deliberate about who you tap to attend the conferences, to fill the tables at charity events, and who gets the special assignments. You can make the table bigger. Being deliberate about how you parcel out these chances to build networks will differentiate you and can change career trajectories.

Merck CEO Kenneth Frazier spoke to the impact of such actions. A generation ago someone’s lobbying led to him being bussed to a predominantly white school where he received a rigorous education. A lifetime later he is being interviewed on CNBC as a CEO.

Last week, Ben Mulroney (son of former PM Brian Mulroney) stepped down as anchor of celebrity news show etalk, a post he had held since 2002. He publicly called on his employer, CTV, to replace him with a person of colour. Though the context of his announcement meant it was met with disdain and cynicism, CTV will nonetheless pause before replacing him with a white man.

“It is my hope that that new anchor is Black, Indigenous, or a person of colour and they can use this important platform to inspire, to lead, and to make change,” he said on air.

These examples are intended to illustrate the kinds of power CEOs wield, rather than present a view on the best ways to use those powers to address anti-Black racism.You can apply them to any issue you are passionate about.

As CEOs you have the privilege of a platform and a broad audience to speak out on issues of societal importance. For those of you without a track record of speaking out and championing change, doing so can be truly difficult. You have diverse tolerances for risk, appetites for hard conversations, and, frankly, a business to run. But history will note whether you chose to speak out, and chose to act, and whether those actions created change, since change is ultimately what matters.

Harvard professor Frances Frei’s exhortation to focus on the change is captured in this post. The simplicity of her writing is deceiving; she is a wizard.

“Experiment as needed, but we are not done until the outcomes are improved. Resist the temptation to give yourself too much credit for inputs,” Frei writes.

“You’re done when you have closed all gaps. You’re awesome if you have also raised the mean for everyone.”